There Are 2 Types of Hiring Mistakes, Which One Are You Making?

There Are 2 Types of Hiring Mistakes, Which One Are You Making?

Study after study lists hiring and retaining talent as one of the key issues that keep CEOs awake at night. Evidence also shows that if you have the right people on board, the issue of motivating them and driving them to produce results becomes much, much easier. Alternatively, if you don’t have the right people on board, the best strategies in the world won’t save you.

If you worry you may not be filling your bus with the right people, you’re likely making one of two common hiring mistakes.

Most hiring managers are less scientific about hiring their greatest resource than they are about buying a piece of office equipment. They replace rigorous analysis and reference checking with general impressions and gut feelings. Their decisions are based largely on unstructured interviews.

A study by Michigan State University found that 90 percent of hiring decisions are based on the results of the interview. Interviewing, though, was found to be only 14 percent accurate as a predictor of future performance.

False positives: In this scenario, a promising candidate is hired, but doesn’t deliver on the job. The cost of this mistake is generally accepted to be two to three times the individual’s salary.

False negatives: Here, a talented candidate is passed over because of their performance in an interview. The cost of this mistake is the opportunity cost of not having the best person possible, which leads to lower productivity, lower sales, missed deadlines, etc. In his book, Topgrading, Dr. Bradford Smart estimates this opportunity cost to be 24 times the role’s salary for senior positions.

The cost of a bad, or missed, hire is particularly high in demanding roles like leadership and sales where there is a direct impact on revenue and ramp-up times are longer.

How To Avoid Hiring Mistakes

While potentially very damaging, these and other interview mistakes can be avoided. Here are a few tips:

Image courtesy of marin at FreeDigitalPhotos.net 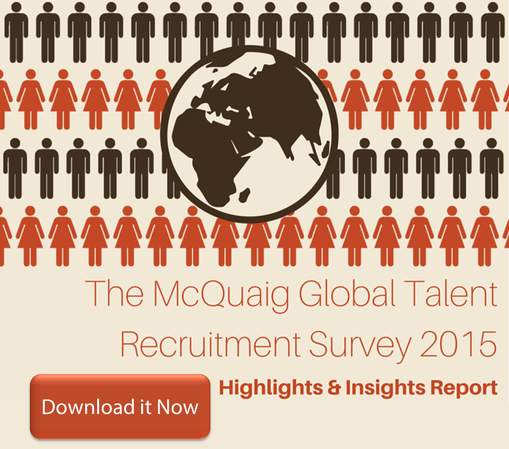 No man -- or woman -- is an island. The most successful people surround... read more

6 Reasons Your Employer Brand Is Struggling

A strong employer brand is viewed as a necessity for attracting, recruiting,... read more

7 Tactics To Help You Hire Better

We’ve discussed this a bit in previous posts, but it’s relatively easy to make... read more

As 2019 winds down, it’s only natural to wonder what the next year will bring... read more